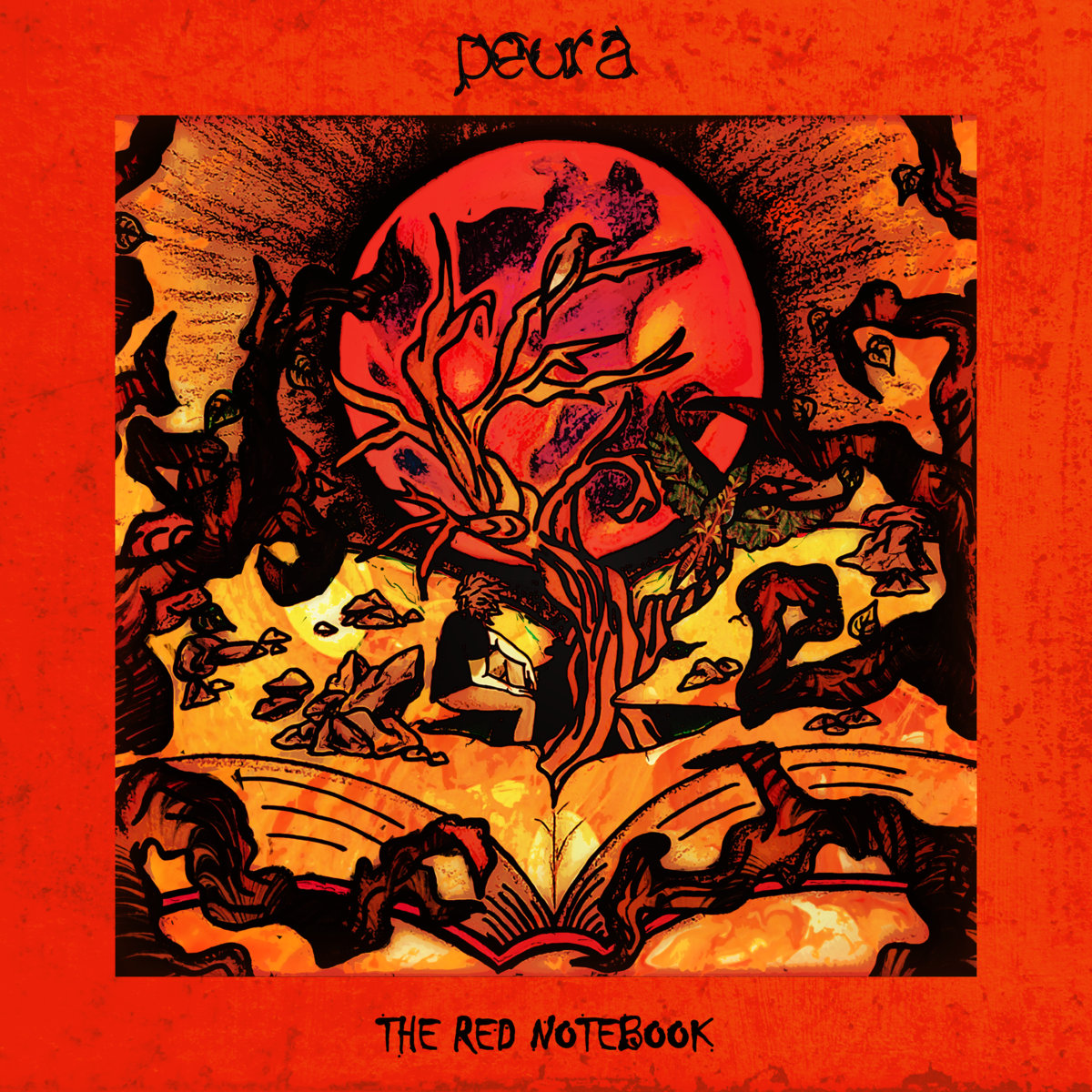 I am 2 days late to write and share but i guess its better late than never. This is going to be a slightly longer post.

Last monsoon in 2016, the manly, lady-killer, baritone, (I named him “polished version of Peter Steele and Chris Isaac”) singer-songwriter/guitarist from Gdynia (Poland) had sent me old Feathers of Jatinga tracks with his vocals+lyrics on them with a mail saying that he is amogh symphony fan and he loved feathers of jatinga tracks on Soundcloud that he couldn’t stop singing to them. The man is called Svah Vighar. (I misspelled his name “Swag wigger” a few times).

Sometimes due to strict deadlines in studio projects, i literally get no time to focus on any other things except crashing on bed and early morning poop/shower/breakfast. After seeing no reply from my end, he messaged me again and finally after 2 months, i got the time to check out with a clearer head-space. I was totally blown away and i was laughing at myself for being such an idiot for not checking out his emails regularly (he sent around 10-20 emails by then).

I asked him if he had any written songs and he sent me his solo recordings which he composed years ago. Songs were mostly in Polish and he translated all the lyrics to English. The very next step was fusing the music arrangements of Feathers into these sing along songs. I wasn’t satisfied with the arrangement and production because i have a habit of not repeating things in songwriting/song arrangement. Hence, I asked my very good friend and one of my favorite American pop/hip-hop producers(who is also a fantastic multi-instrumentalist) called Jake Linder to join us on Piano and Keys. He added a complete new life to the songs post my guitar parts. (Jake and me are working on a pop single featuring an excellent female crooner from Mumbai about which i cannot discuss about at the moment)

I requested Svavighar to change the band/project name from Feathers of Jatinga to something else. He suggested “Peura“. These songs were written on his red notebook and so I named it “The Red Notebook”. Well, that’s the story till now.

We’ve released the very first song off the debut EP entitled “The Red Notebook” which you guys can stream on http://peura.pl/listen

“Red Notebook” will be officially out on May 7th, 2017 via Vmbrella. We hope you guys will like this album as much as we enjoyed making it.

Special thanks to the amazing Chelsea Simpson, Vasiliy Kuznetsov and Fatum Black for the artwork and additional coloring, respectively. And my homie Andrey Sazonov for being all-rounder cool chap.